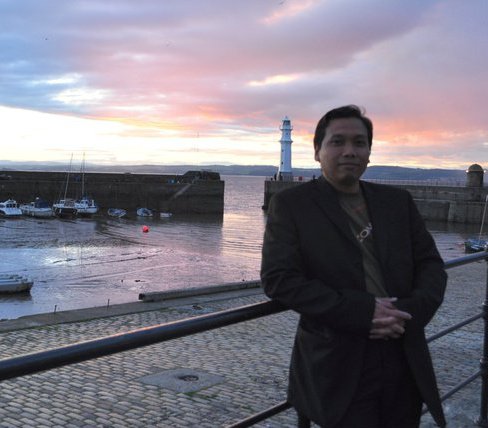 Syahrul Hidayat is a lecturer in Department of Political Science Universitas Indonesia. He is currently a research fellow in University of Exeter, United Kingdom. He completed his PhD with final thesis on “Managing the Impact of Moderation: the AKP in Turkey and the PKS in Indonesia” in University of Exeter, United Kingdom in 2012. He has broad research experiences in Indonesian politics and Islam politics, such as Political Engagement of Islamic Social Movement: Muhammadiyah at Indonesia’s Election of Senate, and Islamic Party in Local Elections: the PKS candidates in Jakarta and Padang. He also regularly contributes for local, national and international media, namely the Jakarta Post, Republika, Lampung Post and BBC London

“Minority Groups in Ottoman Turkey before 1856: Different Arrangements
of the Jews and the Christians under Millet System”, Indonesian Journal of Islam and Muslim Societies,
Vol. 4, No. 1, 2014

“Moderation and the Stagnation of the PKS in the 2009 Legislative Election”,
SR0005 Democratization & New Voters Mobilization in Southeast Asia, 2010 http://www.lse.ac.uk/IDEAS/publications/reports/SR005.aspx