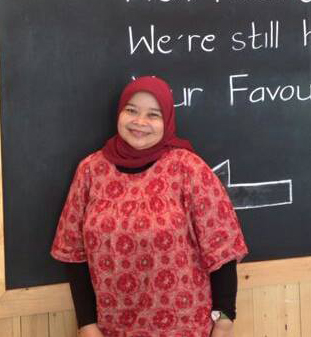 Portrait of the Electability of Women in Legislative during 2009 General Election”,
Center for Political Studies Universitas Indonesia, 2012

“Sweeping the Dirty Kitchen: The Reflection of Women and Politics in Reformation Era”,
Center for Political Studies Universitas Indonesia and The Asia Foundation, 2010